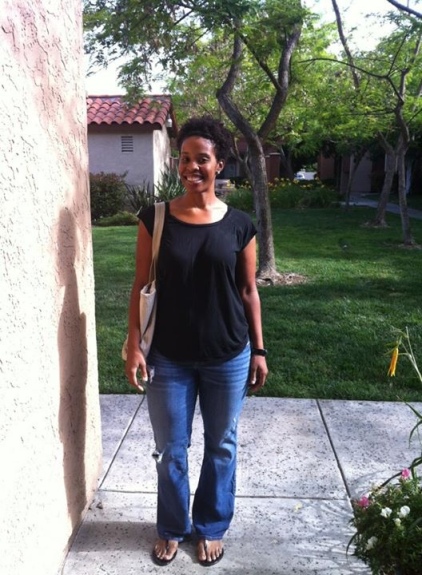 I became a runner in winter 2012. The previous year, spring break to be exact, I began simply walking 3 miles a day, 5 days a week after work. It was the hottest summer I had experienced being in Texas (100 days of 100 degree heat! Folks even made t-shirts that we survived it), so that built in me stamina, grit, and dedication I don’t think I would have gained so soon otherwise. I had already lost a substantial amount of weight from changing my eating habits over that previous year (still with me? Lol), so all in all the timing was perfect.

After walking a year, one day, I just started running! It was so organic, I just ran until my legs said they were done.. About 3 miles. That confirmed I was ready to elevate and make running a part of my life… Forever!

I have yet to make any major running goals, though I have so many races I’d love to run one day. But, I am in no rush to run it all right now. God willing I will have many years to run great races, travel to race, and ultimately coach others into becoming runners.
So, for now.. I grab my shoes, my Garmin, and hit the pavement.. and run wherever these gams will carry me!