I haven’t checked in since our Tempo Run  Tuesday so

here’s the Triple  Scoop.. so you don’t ask for mine..

Wednesday: I had a 6 mile run. 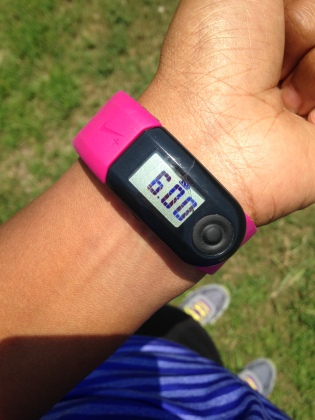 That is a long-ish run for the distance

I am focused on right now, so to conquer that run with

under 11 minute miles was fantastic!

I also spent a little time inverted to flush out my adrenals,

get some blood flow to the brain and eyes

*sigh* it really is.

I had a lot to catch my followers up on

So, I snacked on some corned beef and provolone while I

was filling my faithfuls in on the last 9 weeks of life! Lchf, my pals:)

I didn’t know if it would turn out to be a rest day or a really-short-run day.

After paying some bills, I headed out to thrift!

I found a rice cooker

My kids have a new job and

I am officially retired from cooking 🙂 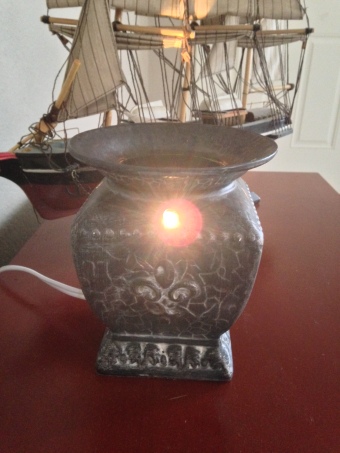 Way later, after food and the world cooled down a bit,

I managed to get in a pretty Quick 3.1 Miles, for the likes of myself!

I was very motivated, thanks to a friend’s advice! 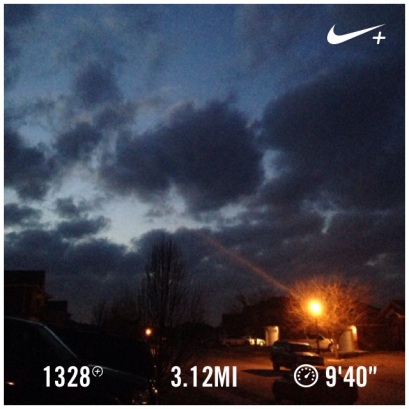 I started today’s’ ‘check in’ blog early this morning.

As I was typing, I could hear dog tags jingling – my dogs got out.

Which they’ve managed to do a lot of lately.

New behavior, and its driving me crazy!

They are both fixed, so I have no idea why they are

determined to dig holes and escape! Either way,

Break the rules, you get grounded! 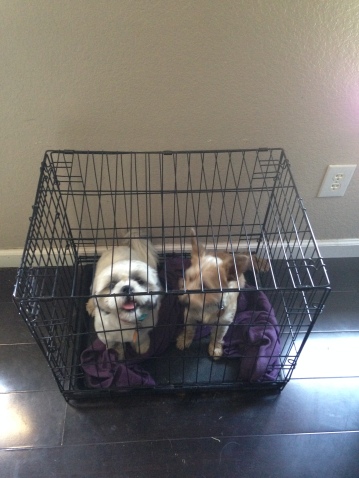 So, that was a mini workout reeling them back in.

I was ready to  run after that… 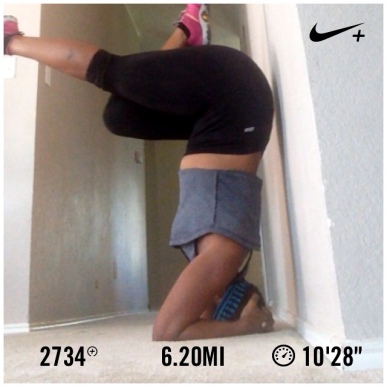 Took some great advice from a runner friend  and

My mantra was ‘stay under 11 min/miles’

I have running easy down to a science,

its time to kick things in high gear..

Still must remain injury free! Much rather slow, than No!

Long run planned for Sunday at dawn… I’m keeping the mileage a secret!

We’ll see if its something to talk about…

Question: What is your ‘mantra’ when pushing through a run?